Another great song is The Gal From Joe's composed by Duke Ellington and Irving Mills, here in my preferred version by Charlie Barnet (1913-1991).

Charlie Barnet was a son of wealthy parents who had hoped he would become a lawyer. However Charlie led his first orchestra on a transatlantic ocean liner at the age of 16 years!

Charlie later led what was known as “The Blackest White Band Of Them All” and he was a great admirer of Duke Ellington (as well of Count Basie). He mainly played tenor sax, influenced by Coleman Hawkins, but also alto and soprano sax. Barnet was able to emulate Johnny Hodges' style on alto, our song of the week is a great example of this ability. 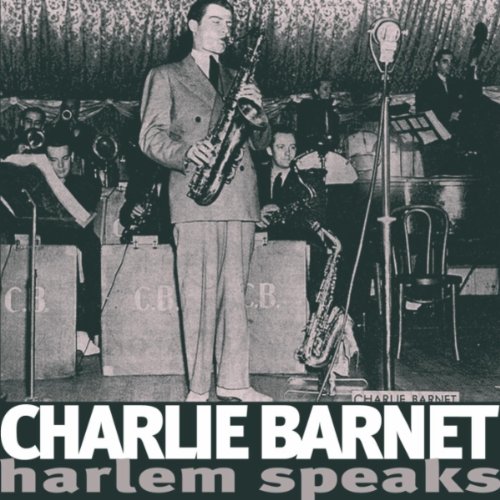