Search Results for: chrisbe song of the week balboa 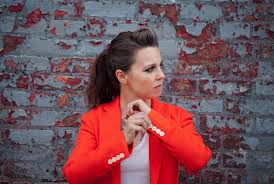 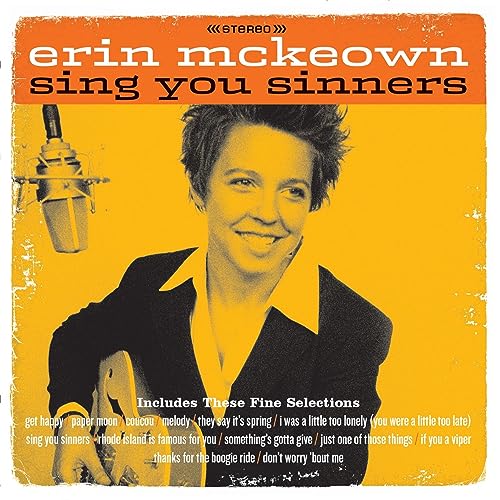 How many European Jazz artists do you know? I have to say I don't know that many. That's why I'm looking all the time for European musicians I've never heard about before. 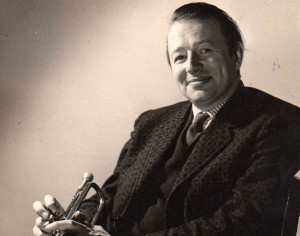 He was born in Eton College, where his father was a famous housemaster, and where he was subsequently educated.

He formed his first jazz band in 1948, after spending a year with George Webb’s Dixielanders, a band which pioneered New Orleans-style jazz in Britain.

Humphrey Lyttelton and His Band, with Wally Fawkes on clarinet, soon became the leading traditional jazz band in Britain, with a high reputation in Europe gained through many Continental tours.

In 1949, he signed a recording contract with EMI, resulting in a string of now much sought-after recordings in the Parlophone Super Rhythm Style series.

Prior to that, the band had already made records on his own London Jazz label, and had accompanied the great Sidney Bechet in an historic session for Melodisc in 1949.

It was for Parlophone that Humph recorded his own ‘Bad Penny Blues’ which, in 1956, was the first British jazz record to get into the Top Twenty.

You Brought A New Kind Of Love To Me

This is a live version of that popular song from the 1930s.

I don't know exactly when it was recorded, but I like it better than the studio recorded version on other albums. 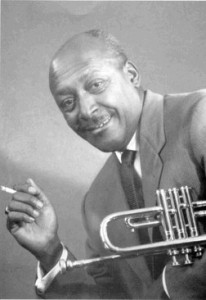 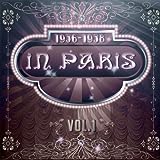 Currently, I'm at The Snowball in Stockholm Sweden and I'm one of the main DJs here. Most of the times, I'm DJ'ing for Balboa dancers.

This song is quite new in my library and always when I spin it, a few dancers wanna know the details about it.

I'm more than happy to share it in my weekly series. My thanks go to David Knoll, a swing and tango dancer in Zürich, who brought this tune to my attention.

About the song, taken from Wikipedia:

“Tu vuò fà l'americano” (English: “You want to do American”, or more idiomatically, “You're an American wannabe”) is a Neapolitan language song by Italian singer Renato Carosone.

Carosone wrote the song in collaboration with Nicola “Nisa” Salerno in 1956. Combining swing and jazz, it became one of his best-known songs. Commissioned by Ricordi director Rapetti for a radio contest, the music was composed by Carosone in a very short time after reading Nisa's lyrics; he immediately believed the song would become a great success.

Carosone's original version of the song was performed by him in the film Totò, Peppino e le fanatiche (directed by Mario Mattoli, 1958). The song was featured in the 1960 Melville Shavelson film It Started in Naples, in which it was sung by Sofia Loren. It was also performed by Rosario Fiorello in the 1999 film The Talented Mr. Ripley.

The lyrics are about an Italian who imitates the contemporary American lifestyle and acts like a Yankee, drinking whisky and soda, dancing to rock ‘n roll, playing baseball and smoking Camel cigarettes, but who still depends on his parents for money. The song is generally considered to be a satire on the process of Americanization that occurred in the early post-war years, when southern Italy was still a rural, traditional society.

Well, the lyrics you have to find somewhere else since this version by the German Jazz and World Music quartet Quadro Nuevo (founded in 1996) is an instrumental one.

I was wondering if I should feature a Christmas song. Because when you're listening to the Spotify playlist “DJ Chrisbe's Song of the Week” during the year, then you probably don't want to listen to Christmas music.

But hey, it's a nice swinging tune, there is some ukulele in it, so I decided to choose this one anyways:

Here is what I found about it on Wikipedia:

The phrase is borrowed directly from English but since Hawaiian has a different phonological system – Hawaiian does not have the /r/ or /s/ of English and its phonotactic constraints do not permit consonants at the end of syllables or consonant clusters – “Merry Christmas” becomes “Mele Kalikimaka”.

Inspired by the Andrews Sisters, who took the genre of singing in close harmony to the top (one hundred and thirteen songs in the American charts between 1938 and 1951), Marcella Puppini created a new Sisters group with Kate Mullins and original member Rosanna Shura (later replaced by Stephanie O'Brien and since July 2012 by Terrianne Passingham).

The idea was not to try and copy the enchantments of a historical songbook: rather to create an individual sound, which would encapsulate the trio’s eclectic influences.

As they write about themselves, the Puppini Sisters have long become synonym with the intoxicating mix of music and style they call Swing-Pop, and have won hearts all over the world.