Last week we started with moves, here is another one.

Well, this is not that easy to answer.

Basically, I can learn and execute all of the steps, but sometimes, it needs me a lot of effort to memorize how to start them. Two examples:

If you feel the same, then here is a nice reference. I don't judge on the execution of the various steps in this video, since all of them are done in all kind of variations.

This is the bigger and longer version of the original clip from 2009. 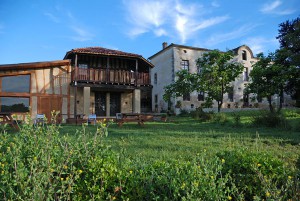 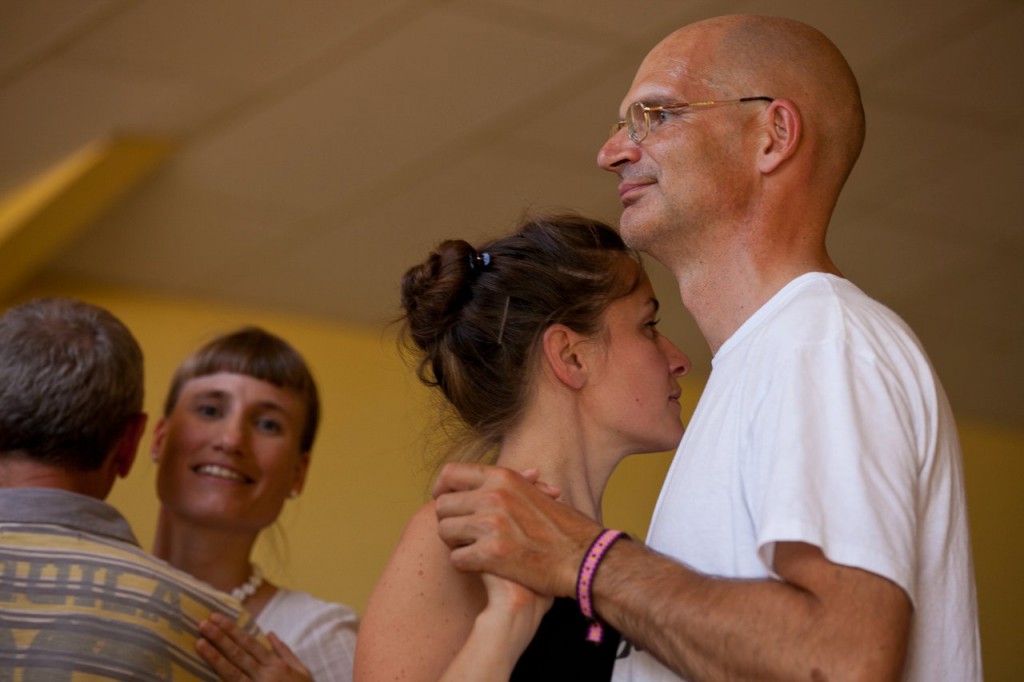 Style your lindy, groove your connection, jazz your spirit!

3 days of workshops and parties with live music.
Pre party on Thursday, 3. November 2011

More informations and registration on the website (german & english)