For this week I have chosen a version you can find on an Edgar Hayes compilation. Kenny Clarke (1914-1985), who played drums and vibes (plus piano and trombone during school) joined Edgar Hayes' Big Band 1937.

In 1938, they made an European tour and Kenny Clarke got the opportunity to lead his own recording session in Sweden. The group was named Kenny Clarke's Kvintett and they recorded four songs, one of them is our song of the week.

In my ears it sounds like Kenny Clarke is playing a xylophone with that muffled, warm sound, though some sources state he's playing vibes. Pretty weird are the vocals by James Anderson in the second part of the song. But because of that strange combination of different sounds, this version is so appealing to me. 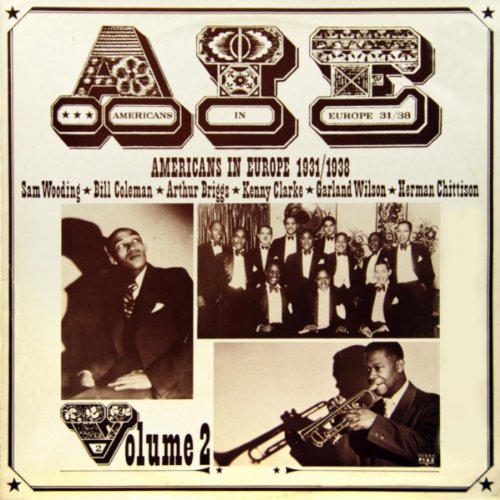