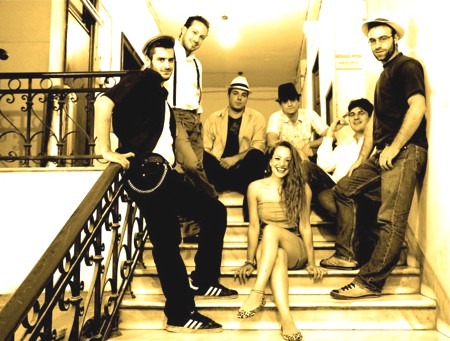 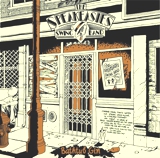 
What do you think about the music by The Speakeasies' Swing Band? Share your thoughts in the comment section below!