After the first edition from 2009 with 37 solo jazz steps and the second revised edition from 2012 with 84 steps, Stuart Collins and his friends created a new clip with the help of Mister Chester Whitmore himself.

Here's the new clip: 68 steps with a lot of additional comments and insight from Chester.

Click on the timestamp to jump to a step: 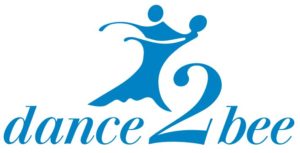 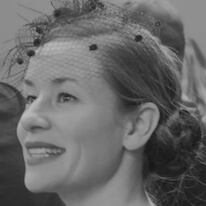 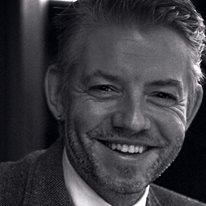 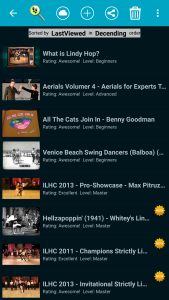 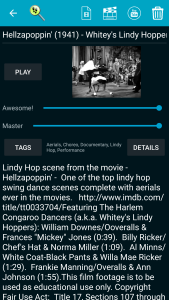 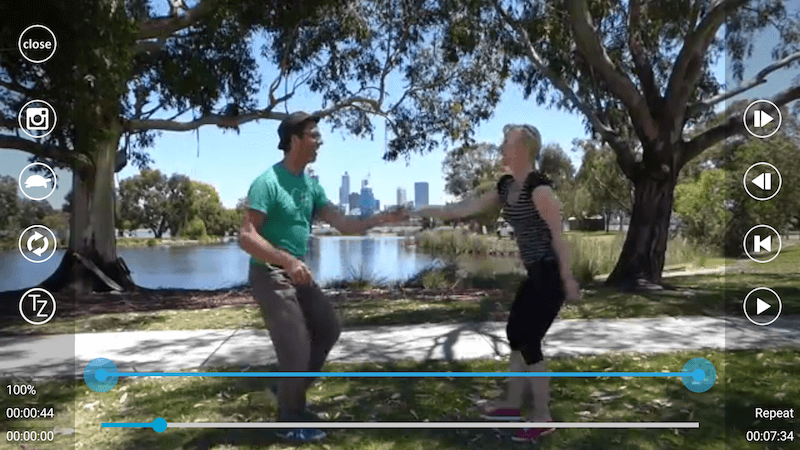 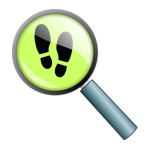 Update: Roger is not maintaining the apps anymore.